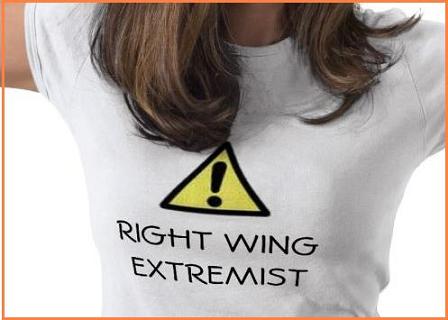 Why aren’t they in open revolt?

Certainly, Right wing Conservatives have gained fewer ministerial posts than they could have expected, had the Party won enough seats to govern on its own. Likewise, cherished policies such as seeking the return of powers from the EU, replacing the Human Rights Act, tax breaks for married couples, and slashing inheritance tax have either been shelved, or put on the back burner. Commentators like Simon Heffer, Peter Hitchens, and Melanie Philips never lose an opportunity to castigate the Conservatives and accuse them of betrayal.

So, why arenâ€™t the Right unhappy with the Coalition?

Firstly, there comes a point when one gets sick of losing. Purity of principle is all well and good, but when one gets repeatedly defeated, its charms begin to fade. In the early years of Opposition, itâ€™s easy enough to refuse to compromise. As time goes on, one starts to appreciate that 50% of something is preferable to 100% of nothing.

Secondly, the economic crisis has concentrated minds. I, and Iâ€™m sure plenty of other Right wing Conservatives, were impressed by the violence in Greece, in the run up to the general election. It occurred to me that even if the Conservatives were to win a small overall majority, it would be hugely difficult to push through the necessary cuts in public spending, without very broad political backing. The fact that the Coalition has the backing of parties that won 61% of the vote between them, makes it far easier for the government to cut, than if it had won a bare majority of the seats on 37% of the vote. I doubt if I am the only Right wing Conservative who is thinking along these lines.

Finally, viewed objectively, this is shaping up to be a remarkably radical government. In the post-war period, itâ€™s hard to think of any government, in any Western country, that has been so determined to shrink the State, except possibly the Labour government in New Zealand that was dominated by Roger Douglas.

When Nick Clegg said that the cuts wouldnâ€™t be like those imposed by Margaret Thatcher, he was correct; Margaret Thatcher would never have dared to introduce the sort of cuts that George Osborne intends to make. If the Coalition is successful, then post-War social democracy will cease to be a viable political philosophy in this country.

What Right wing Conservative could be unhappy about that?

Comments by Vanilla
Comments are closed.